Many of the homes in  the Westbroekpark and Duttendel neighbourhood were built prior to 1916, but a large part of the housing stock is post-1960’s construction, which accounts for the many different building styles here. The area also contains apartments, an example of which is the historic Duttendel complex in the van Alkemadelaan. The area is surrounded by parks and woods, including the Scheveningse and Nieuwe Scheveningse bosjes, Westbroek and Hubertus parks, and the Oostduinen dunes.

With large expanses of park, residents have easy access to pleasant walks and cycle paths, and Westbroek Park itself features a world-class rose garden. The park hosts a number of events every year such as the Parade cultural festival and the TREK culinary extravaganza. You can even rent a boat to take you through the canals to the city centre.

There are many stores and restaurants close by in the Archipel’s charming Bankastraat and Belgisch Park’s delightful Gentsestraat and Stevinstraat shopping streets.

The location is superb, a stone’s throw from the beach and dunes and a mere 20 minutes by bike from the city centre. Public transport is also within walking distance with trams and buses to Central Station and beyond.

Stately villas, many family houses, and flats in the Duttendel apartment complex.

To do in Westbroek Park  and Duttendel 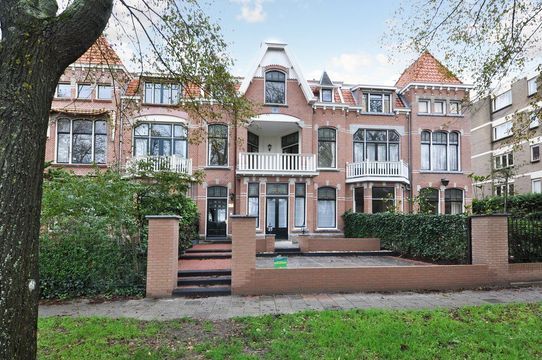 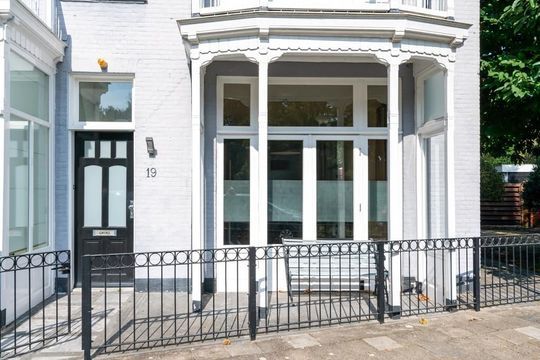 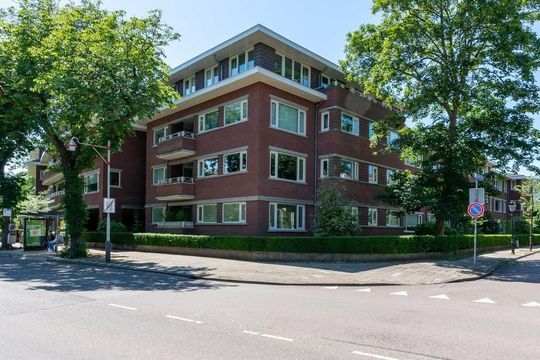 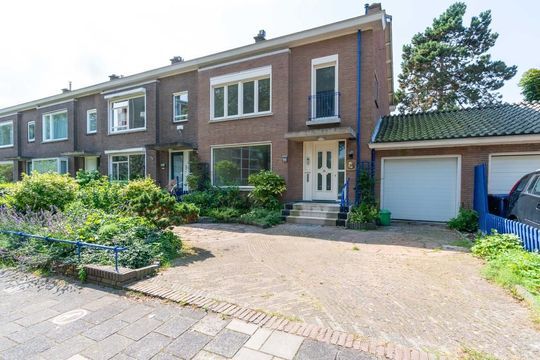