This neighbourhood, though modest in size, is home to stately historic villas dating from 1875.  The area is surrounded by parks and woods, including the Scheveningse and Nieuwe Scheveningse bosjes, Westbroek and Hubertus parks, and the Oostduinen dunes.

In addition to the green spaces with numerous walking and cycling paths, the district has much to offer. Westbroek Park, for example, features a world-class rose garden and hosts a number of events every year such as the Parade cultural festival and the TREK culinary extravaganza. You can even rent a boat to take you through the canals to the city centre.

There are plenty of stores and restaurants close by in the Statenkwartier’s excellent ‘De Fred’ shopping area and Belgisch Park’s delightful Gentsestraat and Stevinstraat shopping streets.

The location is superb, a stone’s throw from the beach and dunes and a mere 20 minutes by bike from the city centre. Public transport is also within walking distance with trams and buses to Central Station and beyond.

Large stately villas and family houses, many of which are in use as offices and embassies.

To do in Van Stolkpark

For sale and for rent in Van Stolkpark 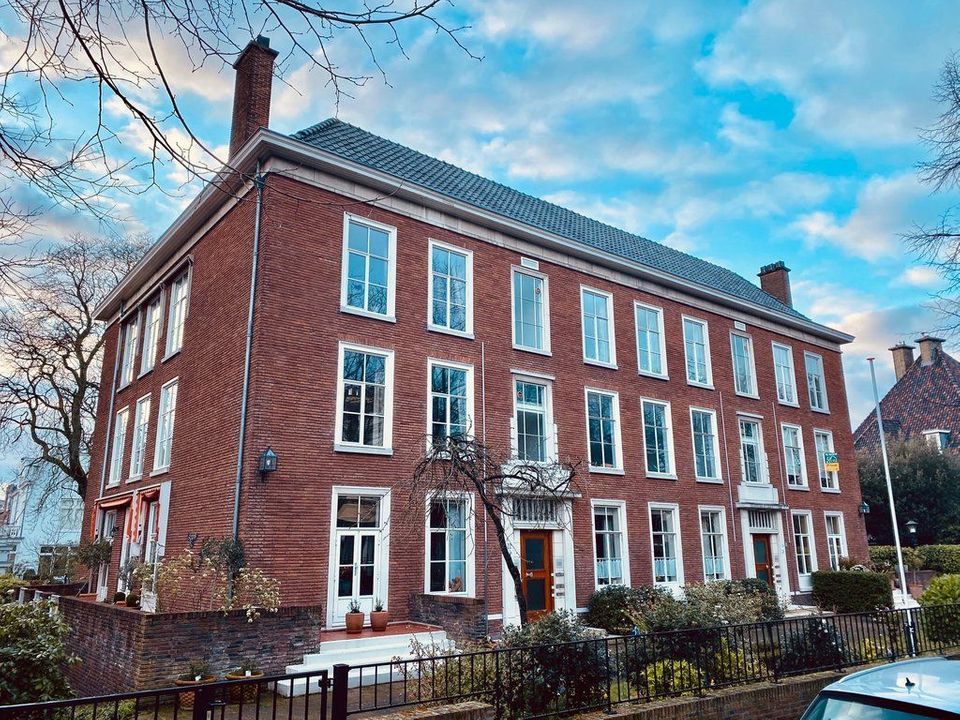 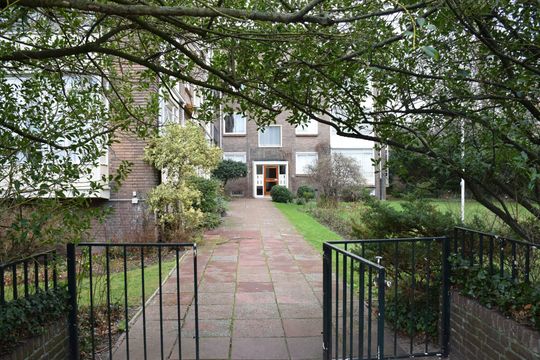 ' Strange times we live in'

Please be assured that we remain available via telephone and/or email, and are happy to arrange appointments to view properties in our portfolio. We’re ready and able to provide our services, all in the safest possible manner.

Should you be unable to come in person, we can also conduct virtual visits via FaceTime and WhatsApp that should provide you with a full picture of the property while giving you the opportunity to communicate in real time with the agent.