The Statenkwartier, built mostly between 1890 and 1915,  is an extremely popular area of The Hague. Though officially part of Scheveningen, it is distinguished from its seaside neighbour by diagonally laid out streets and large, plaza-like intersections as well as its Art Nouveau architectural style.

In addition to grand houses, many dwellings have been split into ground floor units and upper floor duplexes. Most of the homes here are owner-occupied, but there are also a fair number of rental properties let to expats who work in the many nearby international organisations. This charming neighbourhood features stately homes, many of whose original architectural details have been preserved. Like the Archipel, its architecture is protected by historic  urban landscape preservation regulations.  The Statenkwartier is a district that has much to offer, such as the wonderful Frederik Hendriklaan high street, known locally simply as “ The Fred”. The majority of the occupants are young adults (51%); six out of 10 households consist of a single person. The area is just a proverbial stone’s throw from the beach and harbour and is exceptionally well servied by public transportation.

Characteristics of the Statenkwartier

To do in Statenkwartier

For sale and for rent in Statenkwartier 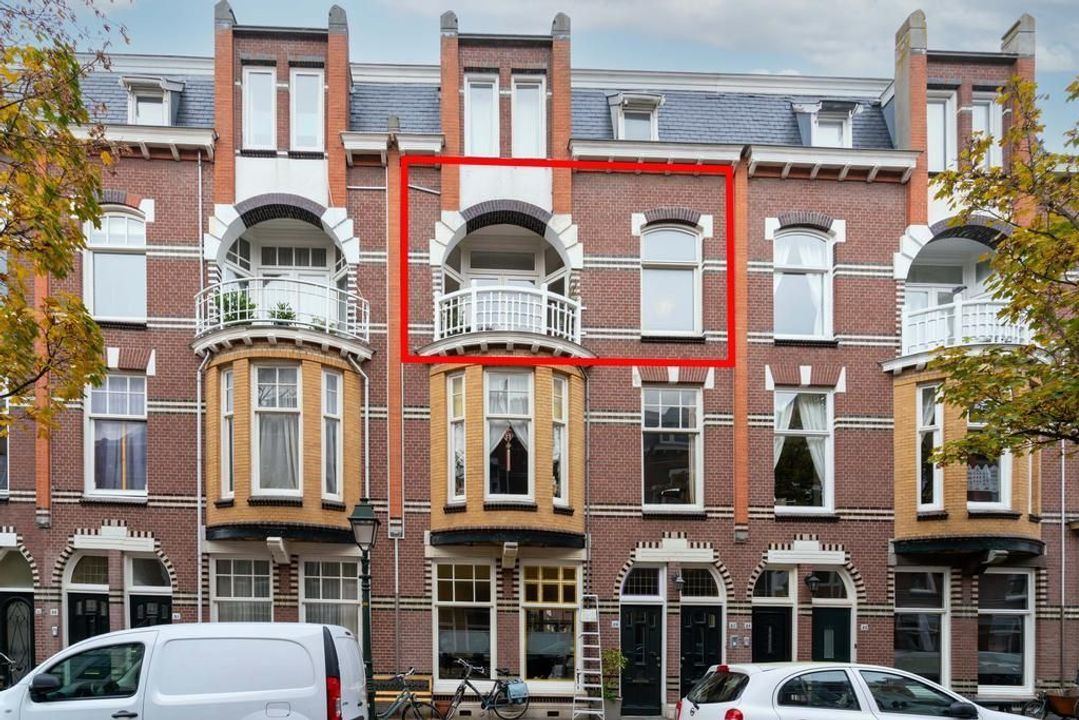 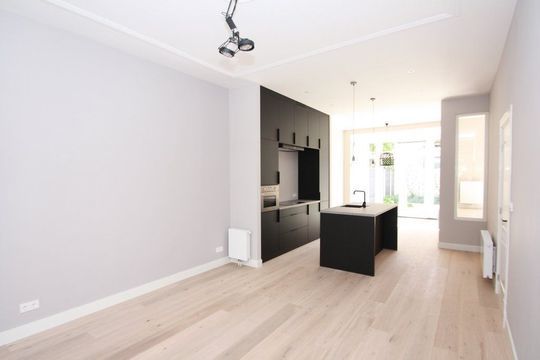 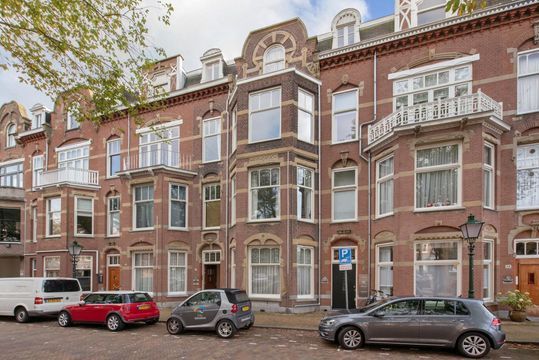 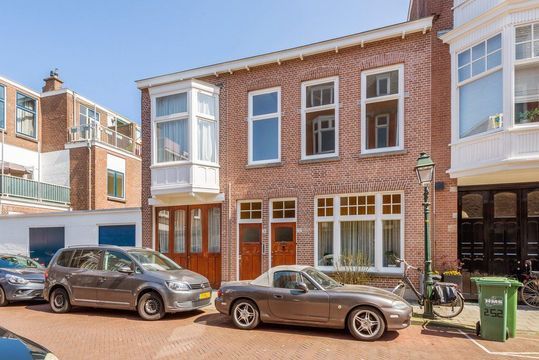